Read about the mass prayer rally in Chrevron on Thursday night in support for Rav Berland.
The third appeal of the Israeli Police and the judges decision.
Demonstration outside the court. 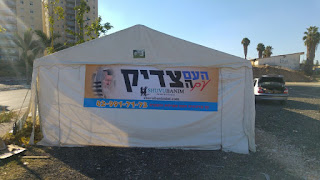 Rav Berland will be released tomorrow to house arrrest for the period of 10 days.
More at RavBerland.com
Even more in hebrew at shuvubanimint.com
Posted by כ ח at 7:26 PM No comments:

Judge to police "Your behavior is crooked"

The Israeli police wanted to leave Rav Berland in jail for a week without a trial, the judge did not allow this, telling the police "your behavior is crooked".

The trial will be at 4:00pm today Israel time.

see more on RavBerland.com
Posted by כ ח at 1:13 PM No comments:

Who are the soldiers of Gog Umagog? 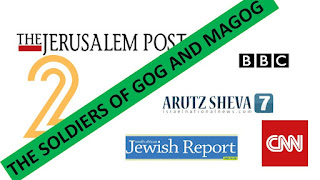 Rivka Levy writes an amazing article on her blog EMUNAROMA

Where and who is Gog Umagog, the ones who will fight the war of the apocalypse? Is it Iran? Russia? EU? UN? Hamas? ISIS?

Or maybe it goes a little deeper then that. Read the article and see how not to be drawn in to the wrong side of the battlefield. And don't stand on the sidelines either.
http://www.emunaroma.com/blog/the-soldiers-of-gog-and-magog

So who's side are YOU on?

WATCH: Rav Eliezer Berland shlit"a from take off in Johannesburg to landing in Israel July 18-19 2016 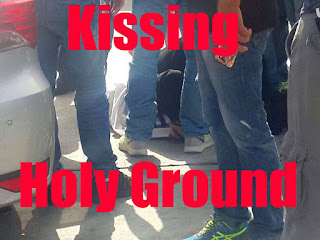 The Tzadik is coming home!

12 tamuz is the day that Rabbi Yosef Yitzchak Schneersohn was released from a capital sentence and imprisonment in Soviet Russia (1927), today is the day that the Tzaddik Rav Eliezer Berland will be returning to Eretz Yisrael. 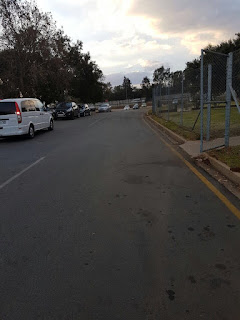 Translation: first of many lawsuits to come from Rabbi Berlands lawyers against the media for defamation and slander. This one is channel 2 in Israel 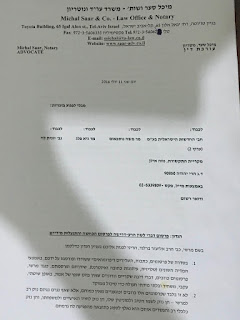 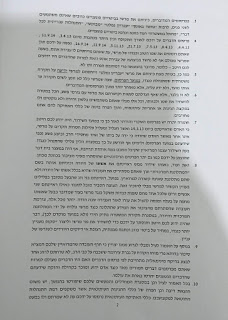 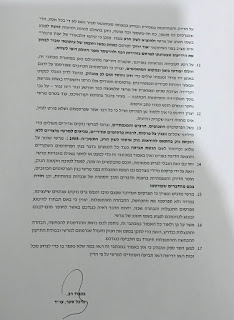